Paris, 25 February, 2015
The new version of App of the Day, an app which has been downloaded more than 36 million times, is now available worldwide on the Google Play Store (Android).

100% free apps every day
“App of the Day” offers a new Android app to its users every day. Each application is promoted 100% free, with advertising removed and/or paid features unlocked.

A selection of the best apps from the Play Store
App of the Day offers a wide variety of applications ranging from sports, DJ/music, battery optimization and photo editors – to name just a few of the types of application that will be on offer in the coming days.

“App of the Day works only with the best app developers. For example, our exclusive partnership with sports app developer Runtastic allows us to offer our community a pro version of a Runtastic app every month” says Guillaume Sztejnberg, founder of Appturbo, the company behind App of the Day.

A new enhanced version
The latest version of the Android App of the Day includes a new social dimension. Now users can win prizes by sharing tips with their friends on social networks, helping them discover the best apps on the Google Play Store.

An active community of 36 million users
The existing app is already present and translated in 14 languages, including Germany, France, the UK and Italy; and has attracted more than 36 million users with its 4-star rating.

The service goes worldwide
App of the Day is launching globally, and will now be available in the United States, South America, China and India, among other markets.

“Following numerous requests from users, we’ve decided to expand our service to the world. We are very excited to offer more special offers which we negotiate every day for our community,” Mr Sztejnberg concludes.

About App of the Day
App of the Day is developed by Appturbo, a French startup based in Paris. Founded in 2011, it now has more than 50 employees.

App of the Day, the global leader in the ‘app discovery’ market is already offered in 14 languages, and has more than 36 million users on Android using the different versions of the app. 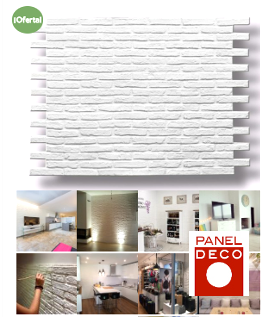 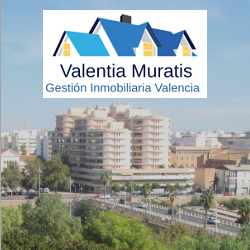